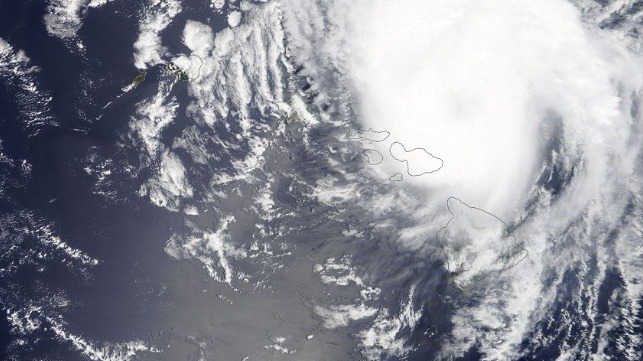 Photos: Ferry Dredges Up Artillery Shell With its Anchor

According to the Philippine Coast Guard, the ro/pax ferry St. Ignatius of Loyola had an unusual near miss last weekend at the port of Batangas, 60 miles due south of Manila. On Saturday night, as the St. Ignatius departed from the port's Bravo anchorage area to move to her berth, an unidentified explosive object came up with her starboard anchor.

The Philippine Coast Guard's station in Batangas was notified at about 1955 hours, and it dispatched an EOD detachment to the scene. Another team aboard a patrol boat proceeded to the vessel for an initial assessment. When they arrived, they asked the crew to disembark, and they advised other merchant vessels located nearby to depart the area as a precautionary measure.

At about 2030 hours, an EOD team arrived and examined the object. They identified it as a 155mm high explosive artillery shell. After cautiously examining it, they moved carefully to remove it and place it in a box lined with sand for transport. 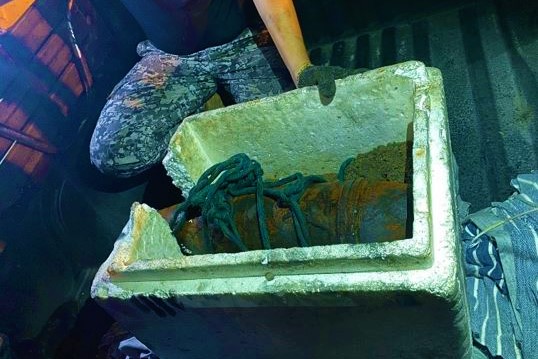 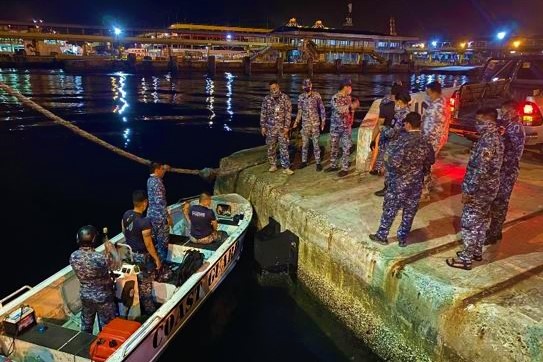 The shell was transferred to an unoccupied site owned by the Philippine Ports Authority-Batangas for temporary storage. It was later turned over to a Philippine National Police EOD team for final disposal.

St. Ignatius of Loyola (ex name Cebu Ferry 3) is a ro/pax ferry built in 1988 and flagged in the Philippines.