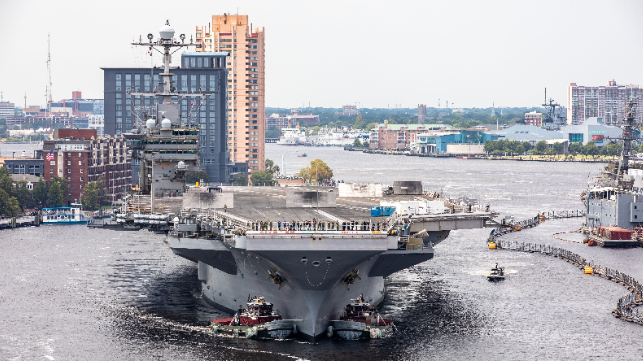 Hurricane Hanna weakened to a tropical storm before making landfall near Corpus Christi, Texas on Saturday. As a precautionary measure, the U.S. Coast Guard set Port Condition Zulu (closed) for the ports of Brownsville and Corpus Christi, and the closure remained in effect Sunday while damage assessments were under way.

Prior to the storm's arrival, the Coast Guard encouraged small craft operators to monitor weather forecasts and stay off the water. For larger recreational vessels, the service recommended moving to inland marinas and doubling up mooring lines.

Hanna developed winds of 80 knots at peak strength over the Gulf of Mexico, but by the time of landfall the storm had weakened, and it arrived in Texas with maximum sustained winds of 30 knots. However, it still delivered heavy rainfall and a risk of flooding: some areas in the Rio Grande Valley received more than a foot of rain. 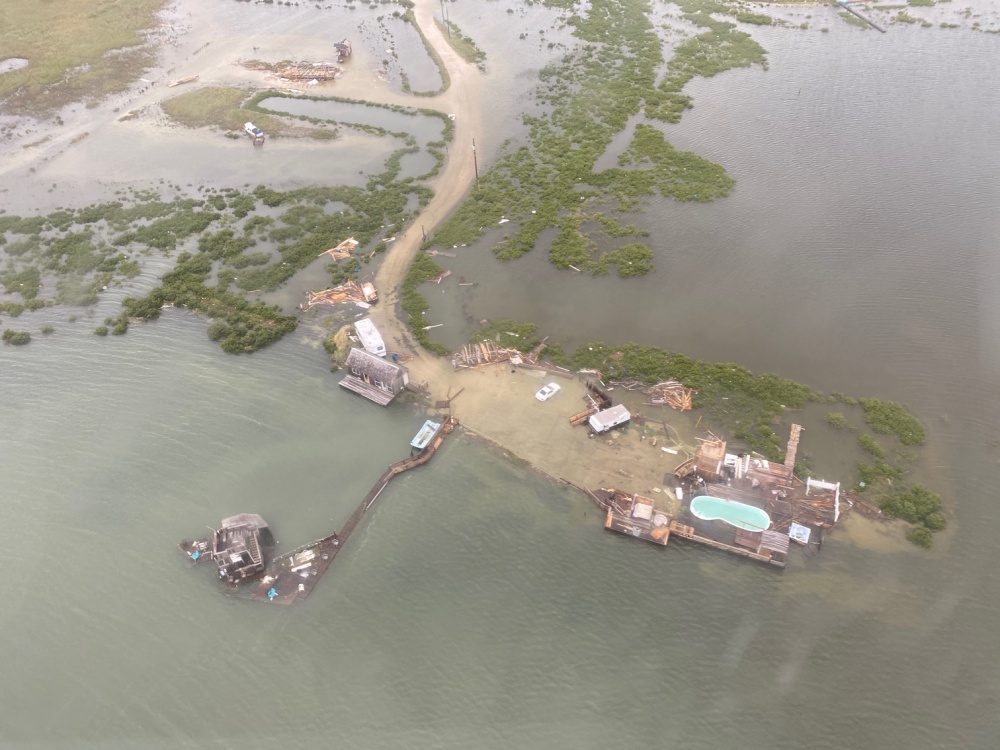 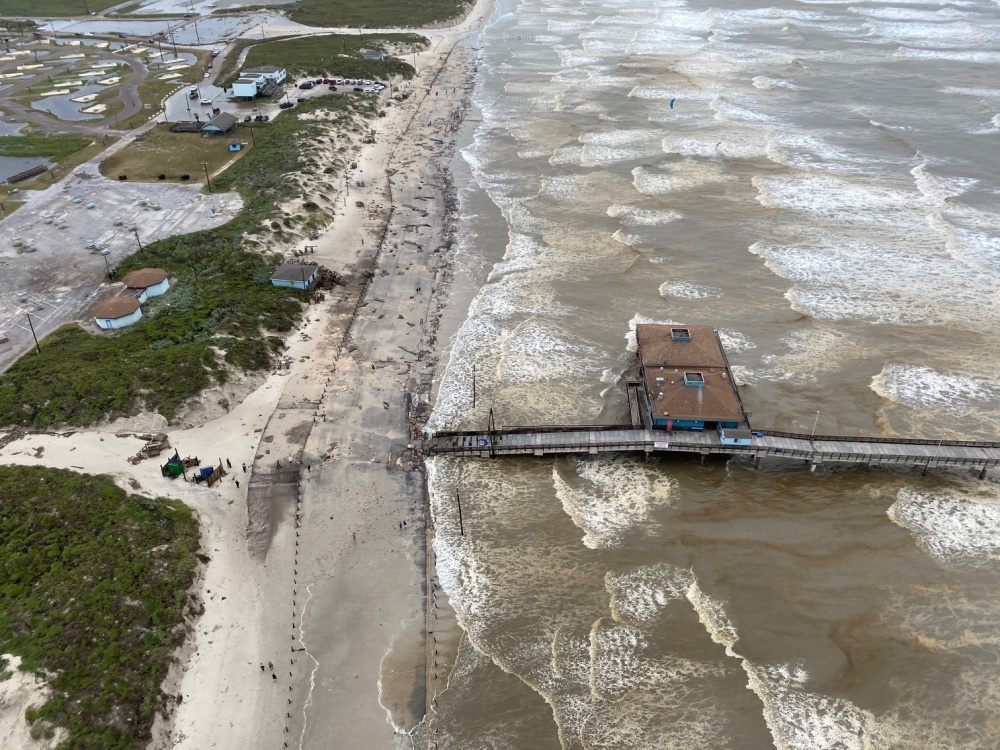 Although the center of #TSHanna has moved out of the RGV, plenty of flooding rainfall continues over our city today. We urge you to stay off of the flooded roads! Hereâ€™s a look at more of #Hannaâ€™s remnants. #OurMission ???? ???? ???????????? pic.twitter.com/VvnEsPBOSC

The USCG conducted an overflight to survey the aftermath of Hurricane Hanna across the region on Sunday, covering a 115-mile stretch of coastline between Rockport, Corpus Christi and Driscoll, Texas.

A second flight is scheduled to be conducted to survey areas north of Rockport, Texas. Rear Adm. John Nadeau, commanding officer, Eighth Coast Guard District, is also scheduled to conduct an overflight survey of the areas impacted by Hurricane Hanna on Sunday afternoon.

Even though the storm did not hit with the full force of a hurricane, state officials cautioned that the impact may still be significant. "Any hurricane is an enormous challenge," Texas Gov. Greg Abbott said Saturday. "This challenge is complicated and made even more severe, seeing that it is sweeping through an area that is the most challenged area in the state for [coronavirus]."

Abott stressed the need to sustain social distancing efforts despite the emergency situation. "Sometimes people will come together, come together to shelter," Abbott warned. "That coming together will continue to provide the ability for COVID-19 to transmit from one person to another."